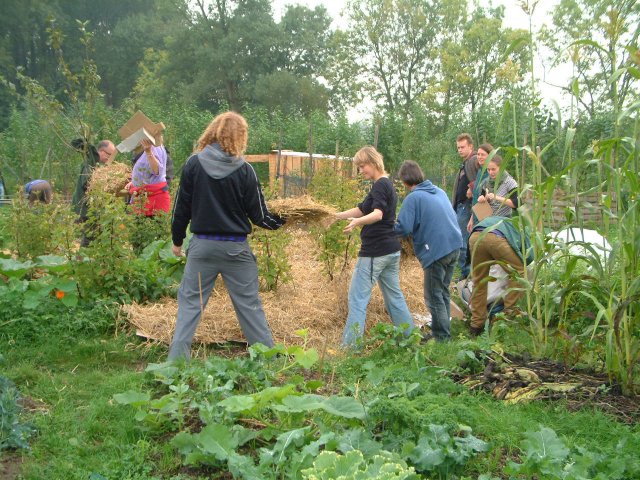 In less than 36 hours, European countries will vote on plans to ban bee killing pesticides, but Bayer and other chemical giants are out in full force trying to protect their profits from needed safety regulation. Our governments are buckling under the pressure -- let’s counteract the corporate bullying with a flood of messages to our Agriculture Ministers to save the bees! Send a message now:

In less than 36 hours, the European Union will vote on whether to ban toxic pesticides that are killing bees around the world and threatening our food supply. The big corporations profiting from this vile stuff are lobbying furiously to defeat the ban and we've just heard that key governments are about to cave -- unless they feel the sting of public opinion!

Bees are disappearing around the world at alarming rates. Because bees pollinate our crops, experts are warning that these mass deaths pose a catastrophic threat to our food supply. Thankfully, numerous studies have now identified the likely culprit: a certain class of noxious pesticides. An official EU report found that banning them could solve the problem, but pesticide giant Bayer is trying to convince our leaders to ignore the science to protect their profits.

Over 2.5 million of us have signed the petition that made this vote possible -- and now it's time to tell our politicians that they must side with science to save the bees this week. Let’s flood the inboxes of our Agriculture Ministers, drown out the corporate lobby, and make sure our governments saves the bees and our food -- click below to send a message then share this urgent campaign with your friends:

Bees don't just make honey, they are vital to life on earth, every year pollinating 90% of plants and crops and helping to generate an estimated $40bn value and over one-third of the food supply in many countries. Without immediate action to save bees, many of our favourite fruits, vegetables, and nuts could vanish from our shelves.

Last month the European Food Safety Authority gave the most compelling evidence yet that toxic chemicals called neonicotinoid pesticides could be responsible for the bee deaths. Italy has banned some uses of these bee-killing pesticides and has already seen it's bee populations come back, but Bayer and Sygenta are lobbying to prevent a Euro-wide ban, for fears it would harm their global business. It seems they're close to having the support of the UK, Spain, and Germany, who want to protect their biggest chemical corporations.

Now the issue is coming to a boil. Just weeks ago, Avaaz delivered a petition signed by over 2.5 million of us to the European Commission, who proposed a ban days later. EU parliamentarians are stepping up their pressure and several other European governments have announced plans to push ahead with new legislation to ban the deadly pesticides on their own. So we have the power to win this, but we need one final push to overcome the pesticide lobby. Send a message telling our governments to support the ban now and then share with others:

Our world is beset with threats to what makes it habitable, and to what fills it with wonder. The Avaaz community comes together to defend both -- large or small. Whether winning a battle to keep the International Whaling Commission from sanctioning the murder of these giants, or saving bees, the tiny creatures upon which so much depends, we will come together and stand up for the world we all want.